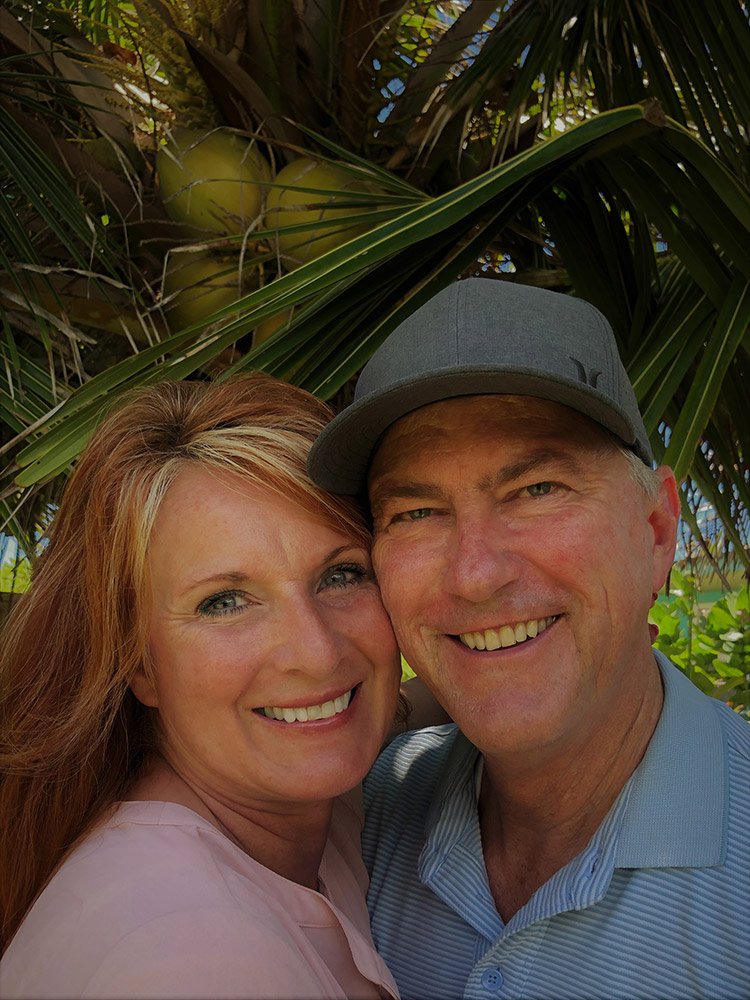 Paul Sorenson is the owner of Canyon Breeze Senior Living. Canyon Breeze was conceived, designed and built thanks to Paul. It is still owned and operated by himself, his wife Machell, and a loving and caring CNA, kitchen, and maintenance staff.

Growing up, Paul was very close to his parents and Grandfather. When he was young, his Grandfather would come and live with them for months at a time until he passed away at the age of ninety-three. Paul cherishes the memories he had with his Grandpa. He developed a great love and respect for the elderly population at a young age. Frank and Wanda Sorenson, Paul’s parents, brought Paul into this world when they were getting on in years. Paul is ten years younger than his nearest brother in age. Frank was older and needed a lot of help with the workload in their family orchard. Paul was a great support and work partner to his father from a very early age as they worked together in the orchard to make a living.
Not only did Paul become a business partner with his father at a very young age, he also became a caretaker of his parents at a relatively young age as well. His parents were very concerned about what would happen if they needed help as they aged. Where would they go? How could they get the help they may need? They didn’t want to ‘end up in a traditional nursing home’. At this time, Paul’s father was the age of ninety and his mother was eighty-seven.

Paul was concerned for his parents and curious about what kind of assistance was available for his parents needs. He started researching, finding that his idea of what he would want for his parents wasn’t to be found in the state of Utah. He started putting some ideas together and forming plans for a facility that would be a pleasant place to reside and yet still provide all the services that an elderly person would need. He was able to purchase a large parcel of residential property in Orem and oversaw the construction of his plans. In December of 1995 the project was finished!

Canyon Breeze was one of the first assisted living facilities in the state of Utah. His parents were thrilled to see Paul’s plans come together. They moved into the facility. His father was able to live there for several months before passing away. His mother lived very happily in one of the cottages for many years. There are still ladies that live at the facility that remember Paul’s parents and what nice people they were. There are residents that have lived in the independent cottages since the opening of the facility.

Currently, Paul and Machell are working at the facility daily to make sure the quality of service is high and that resident needs are met. They love to welcome new residents to Canyon Breeze and help them feel at home with a community family that cares about them. Their goal is to help each resident, new or not so new, to feel like they are a valued member of our Canyon Breeze family. Independent living is encouraged with as much or little help as needed.

Canyon Breeze is unique in that it is one of the only facilities in the state that has a license to assist the residents living independently in cottages with attendant cares. The facility is also licensed for Levels l & ll cares for the resident who needs assisted living. Nothing makes Paul and Machell happier than a resident who is smiling, comfortable and calls Canyon Breeze their home.

We are committed to making our website ADA compliant. Read our accessibility statement.